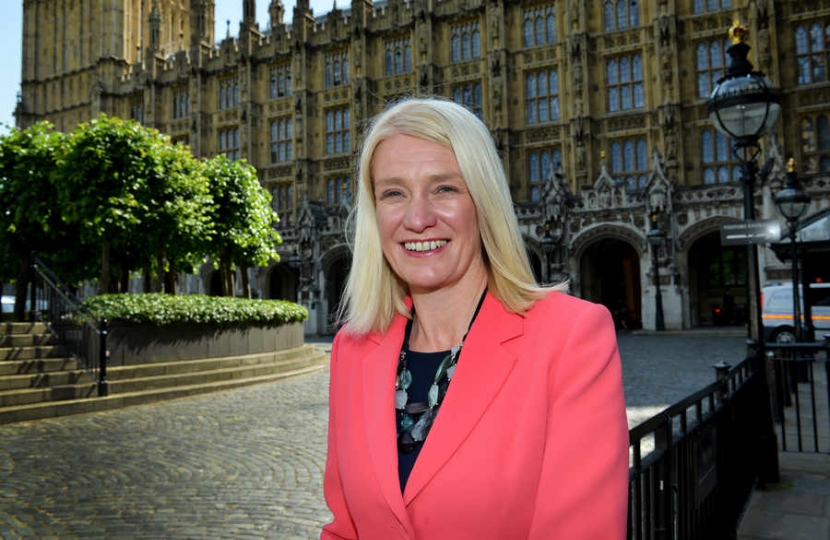 Amanda Milling, Member of Parliament for Cannock Chase recently criticised Staffordshire Fire and Rescue Authority in Parliament for cutting frontline provision in Cannock and Rugeley, whilst refusing to consider making savings in back office functions instead.

Amanda Milling MP raised the issue in Parliament with Mike Penning, the Minister for Policing, Crime and Criminal Justice, when asking what the government is doing to encourage the merging of back office functions between police and fire authorities.

"Times have changed significantly in recent years, with the public sector facing ever increasing financial pressures which is why it is absolutely vital that we work ever more closely with our partners to ensure our residents continue to receive a first-class service.”*

Amanda commented: “While the Fire Authority believe this and said this only last October, they are refusing to put this intention into practice for the benefit of front line provision.”

Responding to Amanda Milling MP, Home Office Minister Mike Penning MP said the Government is seeing this form of greater integration elsewhere in the country and he was unsure as to why Staffordshire is not doing the same, describing emergency services working together as 'common sense'.