Statement on the EU referendum 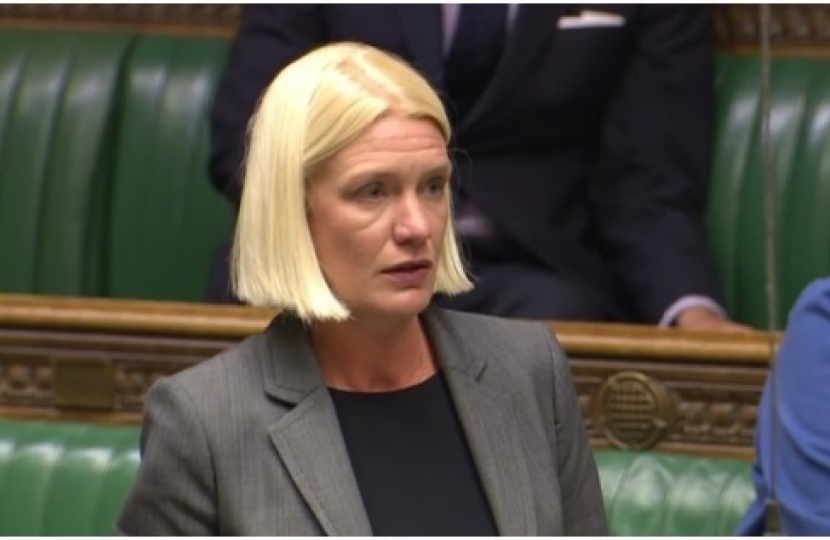 Given that the decision on membership of the European Union will be made via a referendum, each voter in the United Kingdom will have the opportunity to have their say.  This referendum is a once in a generation opportunity to vote on our membership and is one of the biggest decisions we will make.  As such, it is a personal choice every voter needs to decide for themselves.

This is not a decision that MPs will be voting on in Parliament on behalf of their constituents.  The Conservative Party is neutral on this matter and will not campaign for either outcome and how an MP personally votes is not subject to a whip.  MPs, as individuals, are free to choose themselves how they use their ballot paper on the 23rd June.  I am therefore simply outlining how I will be personally voting.

I have been thinking long and hard about this and the decision has been finely balanced.  Whilst the EU is far from perfect, I have weighed up all of the issues which are, in my view most important, such as local economic prosperity, international trade partnerships, national security and the United Kingdom’s standing in the world.  Based upon this I have decided that I will personally be voting to stay in a reformed European Union when I get my ballot paper.

I recognise that there are compelling arguments and strong feelings on both the ‘In’ and ‘Out’ sides.  However politicians will not decide the result of the referendum, the result is in the hands of the public. I will have just one vote of the 75,000 votes that could be cast in the Cannock Chase constituency.  Between now and the 23rd June I believe it is most important that the official ‘In’ and ‘Out’ campaigns focus their energy on informing all voters in the constituency of their arguments, so that everyone can make up their minds in a fully informed way.

I will not be telling constituents how they should vote.  As an MP the most effective role I can take in the coming months is to facilitate this debate and enable members of the public to hear both sides of the argument, so that this deeply personal decision can be made from a fully informed and considered position.  As such, I will be organising public hustings closer to the referendum, where representatives of the official ‘In’ and ‘Out’ campaigns can make their case and residents can hear both sides of the argument.

I have always believed there should be a renegotiation of the terms of our membership of the EU, followed by a referendum.  The referendum will now be decided on the streets of the United Kingdom, not in Parliament, and it is up to the official campaigns to persuade the public which way to cast their votes.