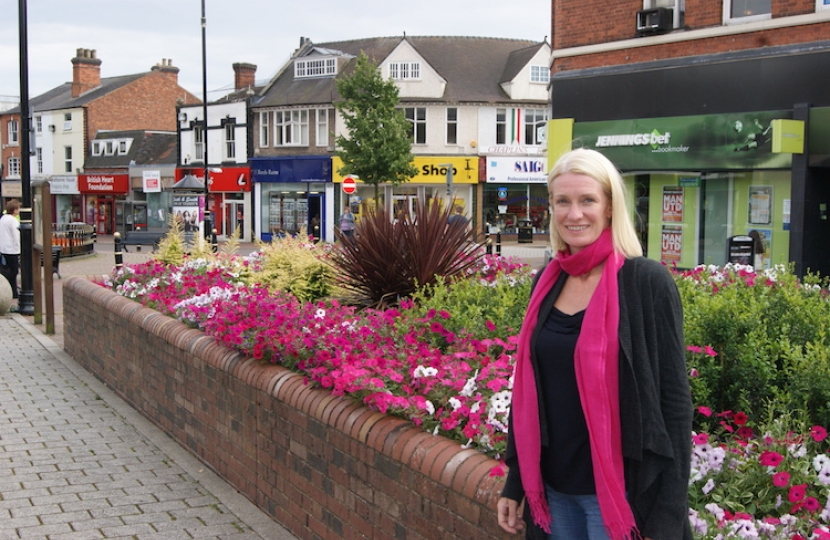 The constituency contains Cannock Chase, itself, an area of woodland and heathland, the smallest designated Area of Outstanding Natural Beauty in mainland Britain.

The area has a rich mining history and now the former mining sites are home to new businesses. The area has been extensively regenerated in the last few decades and has a growing economy.

The constituency is bordered by Walsall to the south, South Staffordshire to the West, Stafford to the North and Lichfield to the East.

The M6 Toll and A5 run through Cannock Chase and it is close to the M6, as well as several other major motorway routes. It is also served by the West Coast Main Line and the Rugeley to Birmingham commuter line, referred to as the Chase Line.

The seat has many parish councils which cover much of the constituency. The principle local authorities are Cannock Chase District Council and Staffordshire County Council.