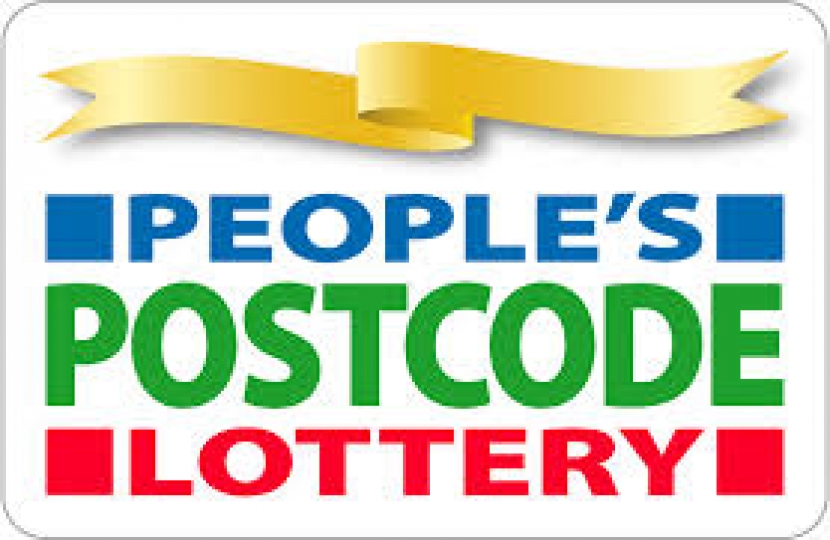 Amanda Milling, Member of Parliament for Cannock Chase, is asking community groups and local charities across Cannock Chase to think about what they could do with up to £20,000 this year.

Charities and community groups can apply to receive grants of between £500 and £20,000 raised by players of People’s Postcode Lottery.

Between 14 and 28 February 2018, charities are being urged to submit an expression of interest in the funding, which requires basic details about the organisation, as well as a very short description of the project they are proposing.

Clara Govier, Head of Charities at People’s Postcode Lottery, said: “2017 was a fantastic year for hundreds of grassroots projects across Great Britain, who received funding from these three Trusts in excess of £8.2 million. We want to encourage charities to grab this opportunity so that they can continue to make a huge difference to communities around the country.”

Amanda Milling MP said: “This is an opportunity not to be missed. We know that there are many charities already doing fantastic work across the constituency, but I have no doubt that for many this additional funding would be most welcomed. A successful application could help your group deliver an extra special project or expand the existing service. I encourage as many local charities as possible to apply.”

The Cannock Chase MP believes that many more local charities and community groups could benefit from funding such as these grants being offered by the Postcode Lottery if the government would reform the society lotteries sector. This is an issue she has raised in Parliament several times and directly with Ministers.

Amanda Milling added: “The People’s Postcode Lottery and other society lotteries provide invaluable funding for local community groups and charities. But I believe they could support many more good causes if we made some changes to the limits and caps put on these lotteries, in particular the jackpot prizes. This is an issue I have raised in Parliament on several occasions and I am continuing to press Ministers on. But in the meantime I want to see as many local charities and community groups benefit from these grants, so I would urge them to apply now.”

The funding is made available through three different charitable trusts depending on the type of project:

· People’s Postcode Trust seeks applications for projects that focus on the prevention of poverty, promotion of human rights and equal rights.

For more information on how to apply for funding, please visit the Trusts’ websites:

Amanda Milling MP’s speech in Parliament on 12th December 2017 is available at https://goo.gl/7wi9bE