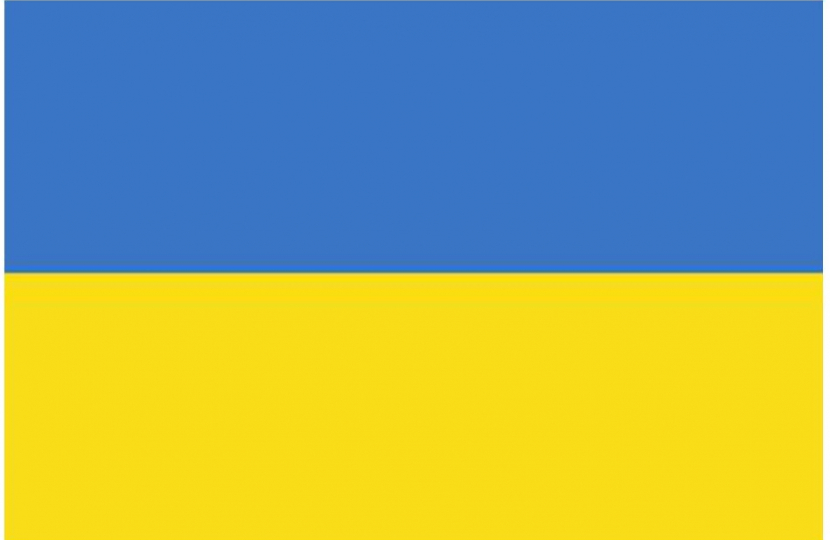 The ongoing situation in Ukraine is one we all watch with worry and concern.

As a country, we have said we stand with Ukraine and we continue to do so in this fast moving situation.

The Prime Minister, the Foreign Secretary and the Defence Secretary have already taken action against Russia. We have made crystal clear our commitment to Ukraine’s territorial integrity and sovereignty.

We have demonstrated this commitment by imposing the most severe economic sanctions against Putin’s tyrannical regime for the appalling assault on Ukraine.

Russia’s current actions pose an acute and direct threat to the national security of the UK and its allies.

In recent years, we have called out Russian aggression wherever it occurs. And we have been clear that serious criminals, corrupt elites and individuals who seek to threaten the security of the UK, and our allies, are not welcome in our country.

That is why we are also tackling elicit finance entering our country through ground-breaking legislation and our ambitious economic crime plan.

The UK remains firmly committed to Ukraine’s independence, sovereignty and territorial integrity. We want Ukraine to be secure, stable and prosperous, and we want Ukrainians to be able to define their own future.

We have been clear any military incursion would be a terrible miscalculation, and the Russian Government should expect significant strategic consequences, including severe economic sanctions.

The UK does not stand alone. We are at the heart of the international community’s support for Ukraine.

We will continue to work with our allies and partners to uphold the rules-based international system in relation to Ukraine and the institutions that underpin it.

The Prime Minister has spoken to President Zelensky on a number of occasions to reiterate the UK’s support.

I am echoing this support in my role as a Foreign Office Minister as I hold calls with counterparts around the globe calling for solidarity with Ukraine.

Our support for Ukraine, alongside our allies, is unwavering. Similarly, we must be clear to Russia that any further incursion into Ukraine will come at a serious cost.