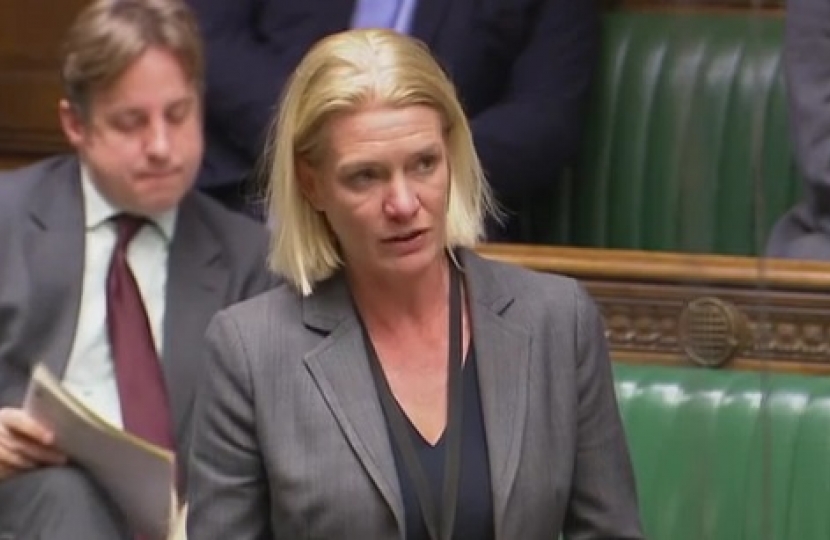 The voters of Cannock Chase were clear on 23rd June 2016 in the EU referendum with the majority voting for the UK to leave the EU.

There has already been a non-binding vote on this issue on Wednesday 7th December 2016.

The motion stated Parliament "should respect the wishes of the United Kingdom as expressed in the referendum on 23 June; and further calls on the Government to invoke Article 50 by 31 March 2017".

I supported this motion and will continue to support the will of the people and my constituents.

I will also support the Government in getting the best trade deal with the EU for the UK. I believe the Prime Minister outlined a clear plan as to how we are going to act and the opportunities it offers the UK.

The Prime Minister said that the government plan will:

• Provide certainty where it can;
• Control our own laws;
• Strengthen the Union;
• Maintain the Common Travel Area with the Republic of Ireland;
• Control immigration;
• Preserve rights for EU nationals in Britain, and British nationals in the EU;
• Protect workers’ rights;
• Protect free trade with European markets, while leaving the Single Market;
• Seek new trade agreements with other countries;
• Make the UK the best place for science and innovation;
• Maintain cooperation in the fight against crime and terrorism;
• Ensure a smooth, orderly Brexit without a ‘cliff edge’.

This is a sensible and clear plan and the Government has my full support seeing the democratic will of the people fulfilled.